First matches of Champions League 1/8 finals start today One will be played in Switzerland, another in Italy 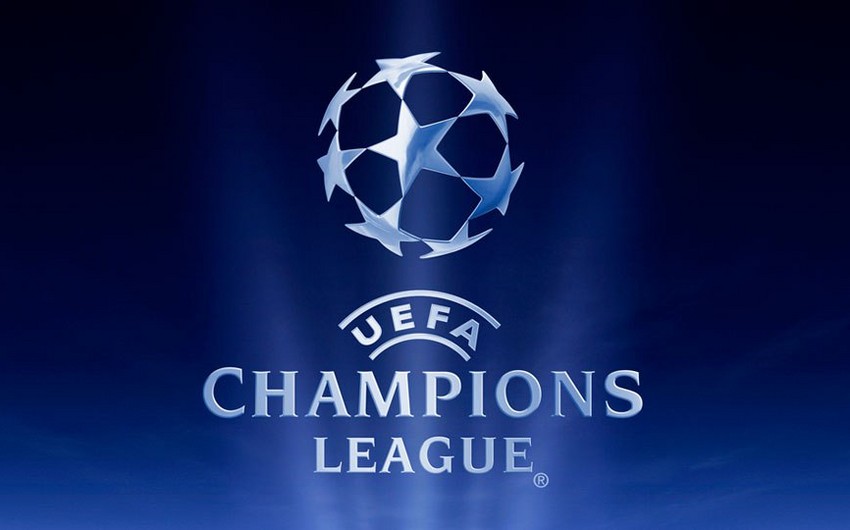 Baku. 13 February. REPORT.AZ/ The first matches of the 1/8 finals of the Champions League will start today.

Report informs, two matches, one in Switzerland and one in Italy, will take place on the first day of the game.

Manchester City, one of the favorites of the tournament, will face Basel in away match.

The second match of the night will be held in Turin.The finalist of the tournament Juventus will receive England’s Tottenham.