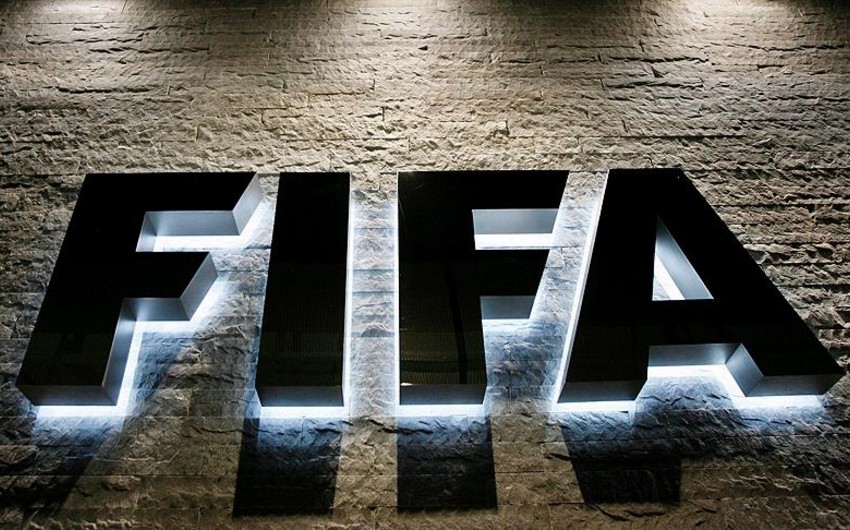 Baku. 18 October. REPORT.AZ/ FIFA has opened disciplinary cases against Kosovo and Croatia for anti-Serbia chants by fans during a World Cup qualifying match.

Report informs, fans of both teams were heard chanting slogans in their own language during Croatia's 6-0 win this month.

Croatia fans have already been barred from their first two home games in qualifying as FIFA punishment for previous incidents of offensive fan behavior.

Notably, Kosovo's first competitive home game since joining FIFA in May was played in Shkodra, Albania, because the former province of Serbia does not yet have an approved stadium.