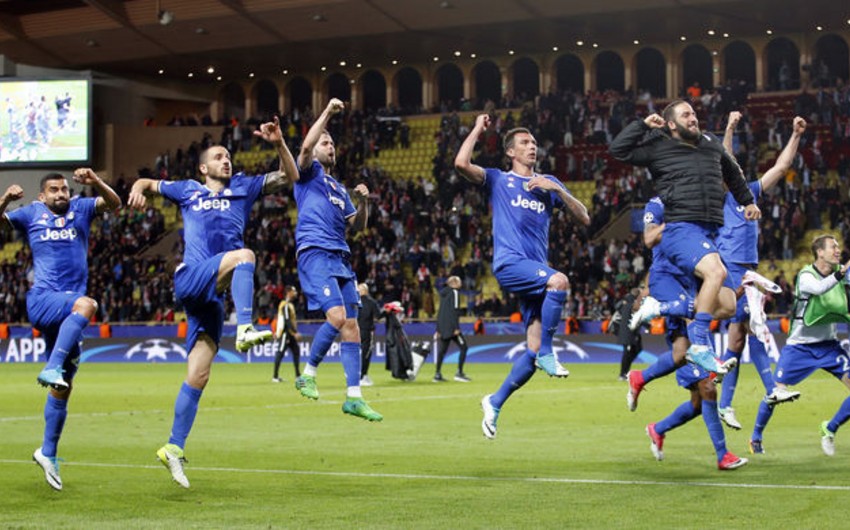 It was reported that there is a limitation on the maximum wage in reforms in the transfer system. The final decision can be approved at the FIFA Council meeting in October.

Notably, Italy's Juventus is the leader among clubs players of which leased by other clubs. The Turin representative is lessor of 41 players. In Azerbaijan, players of "Neftchi" and "Gabala" are more leased.