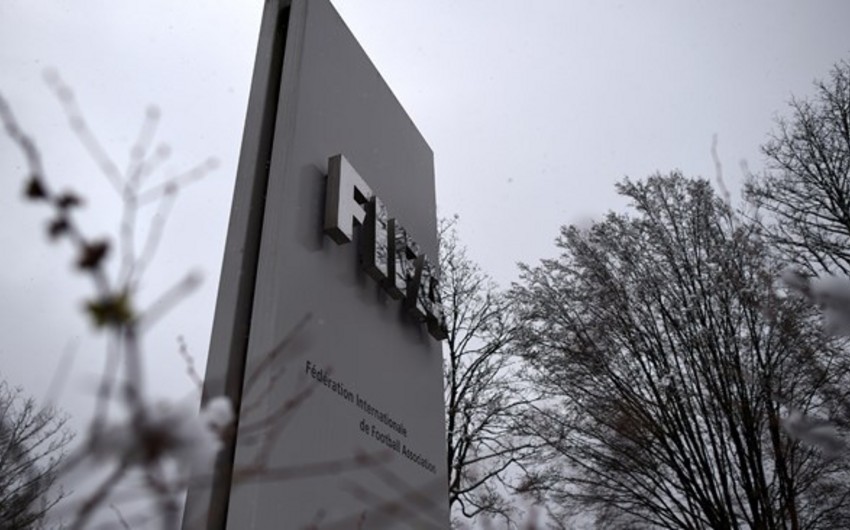 A US investigation exposed widespread corruption at the top of world football and FIFA estimates that at a minimum tens of millions of dollars were diverted from the sport illegally through bribery, kickbacks and corrupt schemes carried out by the defendants.

Football's ruling body has admitted to bribes being taken as part of the bidding process for the 1998 and 2010 World Cups.