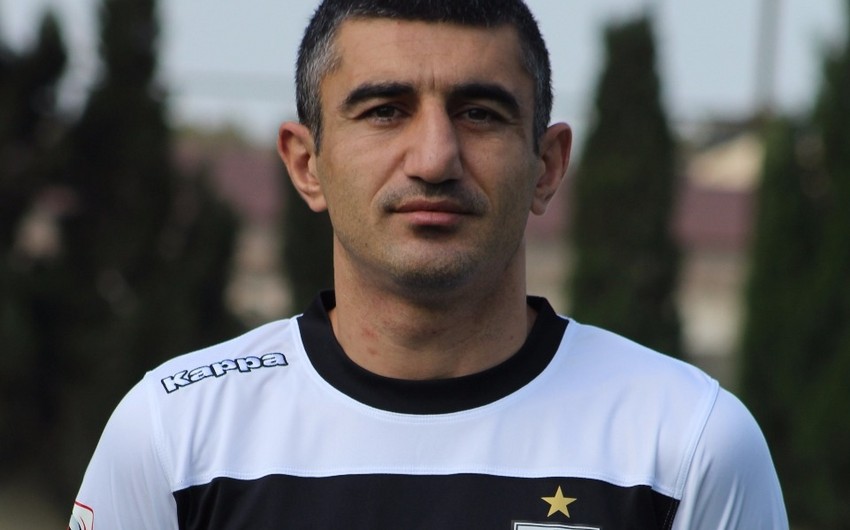 He said that Neftchi has signed a contract with Rashad Sadigov by the end of the current season. Also, player of the national team Emin Mahmudov is also expected to join Neftchi.

Notably, during his career, Rashad Sadigov played for FCs Shafa, Qarabag, Neftchi, MOIK, Khazar Lankaran and Gabala. However, he signed a one-year contract with Zira in May this year, the player was dismissed from the club on July 24.