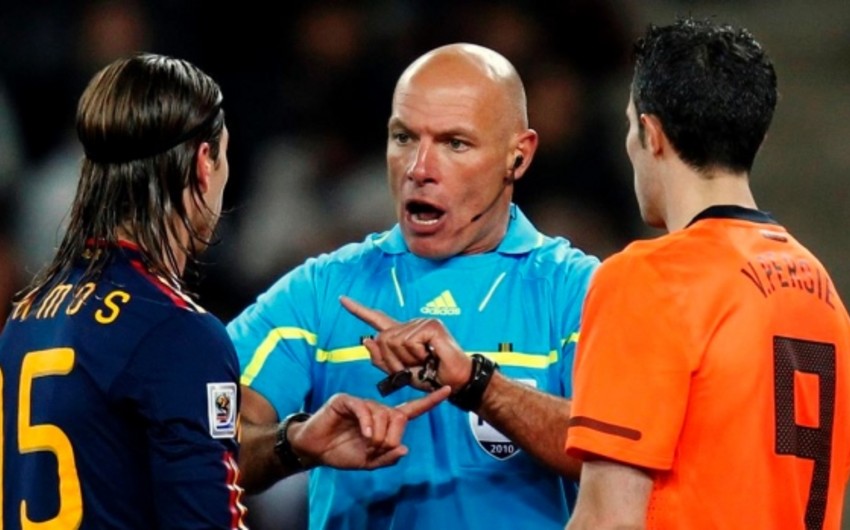 Report informs referring to the ESPN, English specialist was appointed as a chairman of Referees Committee of US Major League Soccer (MLS).

Howard Webb managed the matches of English Premier League in 2003-2014 years. He has been FIFA referee since 2005 and gave record number of yellow cards for the final of World Cups. Howard Webb is also a police sergeant. He managed the final of Champions League and World Cup in 2010.