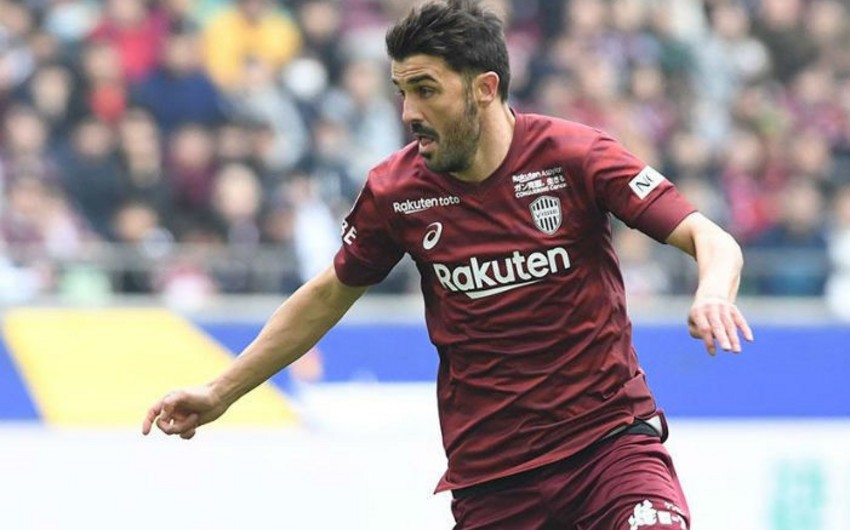 Villa has become head of the club’s Global Football Operations.

As a player, the 39-year-old Villa has become a three-time La Liga champion, winner of the Champions League, UEFA Super Cup and FIFA Club World Cup. He is the world and European champion in the Spanish national team.