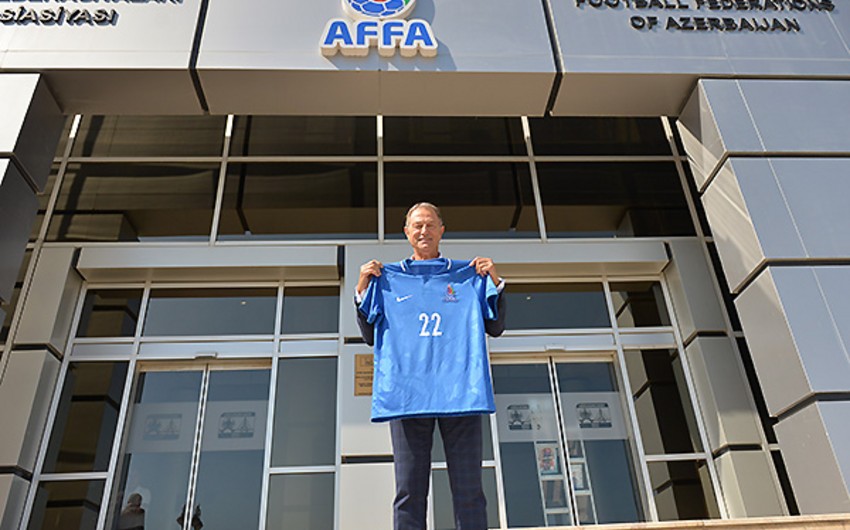 According to Report, they discussed several issues related to the national team at the meeting and exchanged views on the UEFA Nations League and the World Cup qualifiers.

Gianni De Biasi thanked the Executive Committee for the confidence shown to him as the Azerbaijani national team's head coach.

Gianni De Biasi has signed a 1.5-year contract with AFFA. 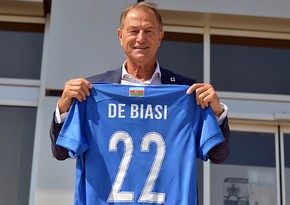 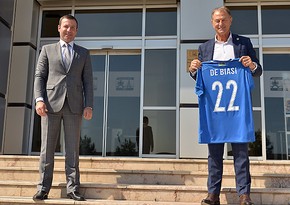