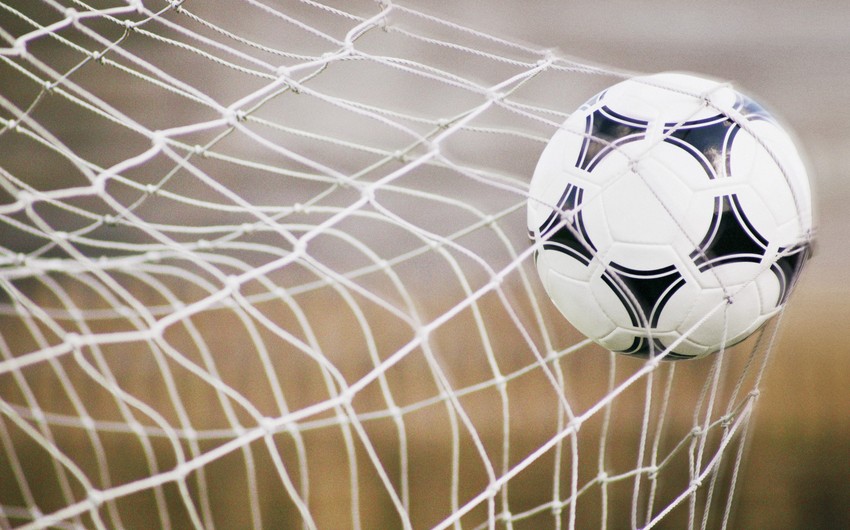 Report informs referring to Sabah daily, Belgium, Netherlands, Sweden, Scotland and Norway have already started to work on the issue.

New league will operate outside of UEFA and the teams competing in this championship will not play in their own countries. Now the Danish "Copenhagen" club confirmed this information. Anderlecht, Celtic, Ajax, PSV, Rosenborg, Malmo and Brugge say they can participate in the championship.

If the above-mentioned teams will perform in the new league they will not participate in the UEFA competitions.

Notably, the decision to take such a step associated with change in the format of the Champions League In 2018/2019 season, Spain, Germany, England and 4 groups of Italy will play at the group stage. In this case, a total of 16 places will remain for other countries in continent's most prestigious club tournament that in turn, angered other countries.