Europa League: quarterfinal and semifinal draw thrown ​The draw of the quarter finals and semi-finals of the UEFA Europa League and the upcoming finals in Baku took place. 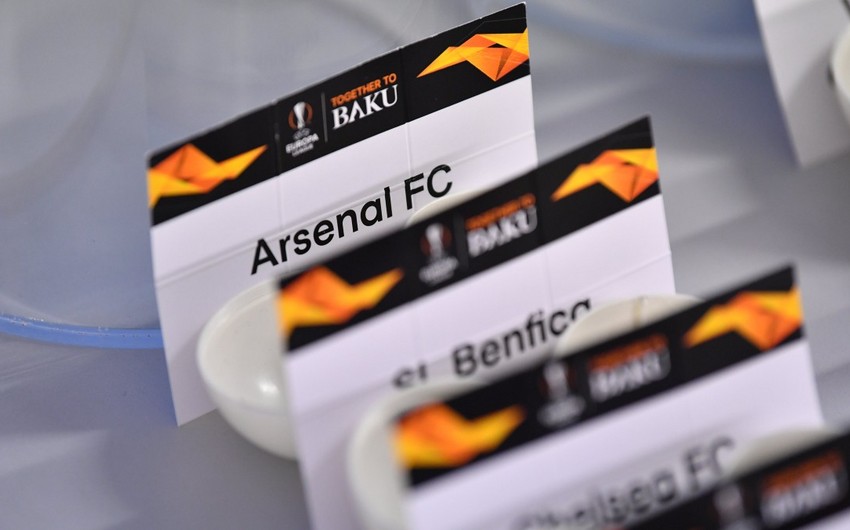 The draw of the quarterfinals and semifinals of the UEFA Europa League and the upcoming finals in Baku has taken place. Report informs that the composition of the pairs was determined at a ceremony at the UEFA headquarters in the Swiss city of Nyon.

In the finals, the winner of the Benfica (Portugal) - Eintracht (Germany) and Slavia (Czech Republic) - Chelsea (England) pairs will become the nominal hosts.

Notably, the team whose names come first will hold the first match at home.

The quarterfinals will take place on April 11 and 18, the semifinals on May 2 and 9.

The final match will be held on May 29 at the Baku Olympic Stadium.