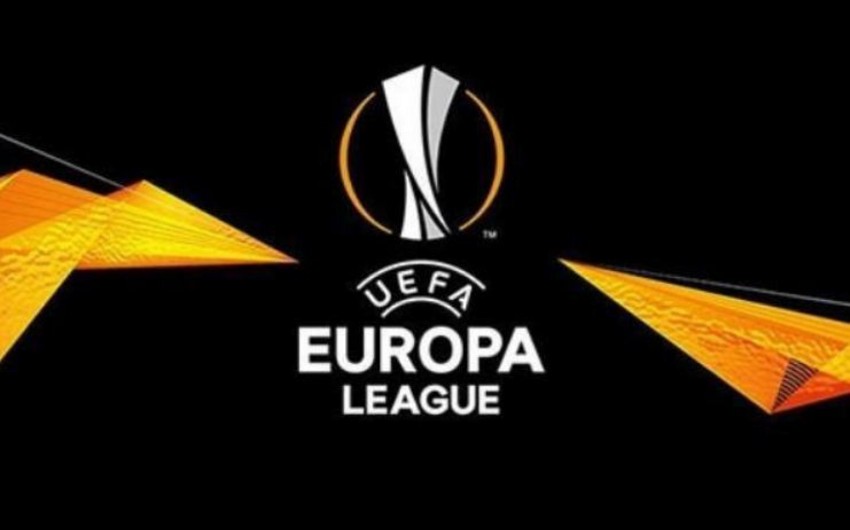 Report informs that the first matches of the 1/16 finals will cover two days.

The first match will be between Fenerbahce, one of Turkey's two representatives in the tournament, and Russia's Zenit. Istanbul’s club, which was unable to show a good game in this season's Super League match, focused to make its fans happy by winning the European Cup. The representative of St. Petersburg, which is in the first place in the Premier League table, will try to get a good result in the match. No team had losses before the match. The second leg will be played on February 21.

Other matches of the 1/16 finals will be held on February 14.