Baku, 1 October. REPORT.AZ/ Presentation ceremony of UEFA Euro 2020 logo of Baku which is one of the host cities, was held in Baku Olympic Stadium on September 30.

First, Chairman of Organizing Committee, First deputy minister Yagub Eyyubov was given stage to deliver a speech to audience. Then UEFA president Aleksander Ceferin made a speech. Later, interesting short video about European Championship was displayed. After the speech of Ruud Gullit, participants of ceremony watched b-roll made under the offer of AFFA to claim the hosting to EURO 2020 games. For the end of the event, Euro 2020 logo of host city Baku was presented with stage accompaniment of interesting performance of acrobats. 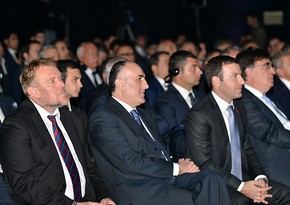 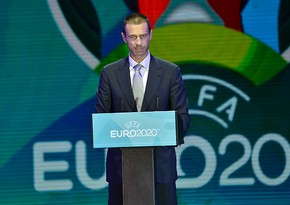 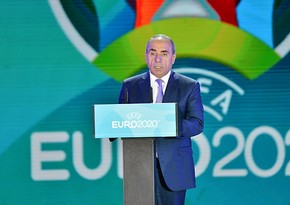 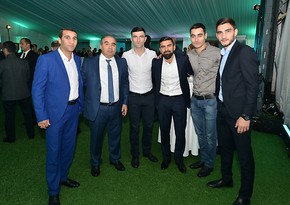 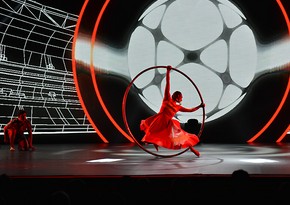 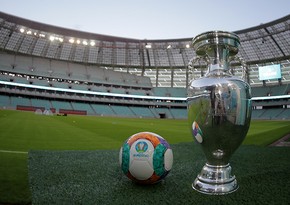 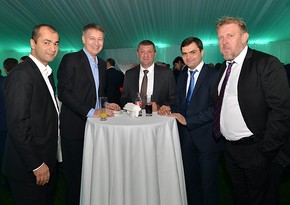 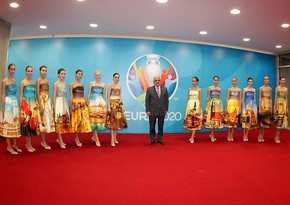 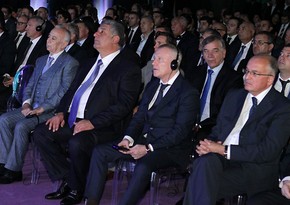