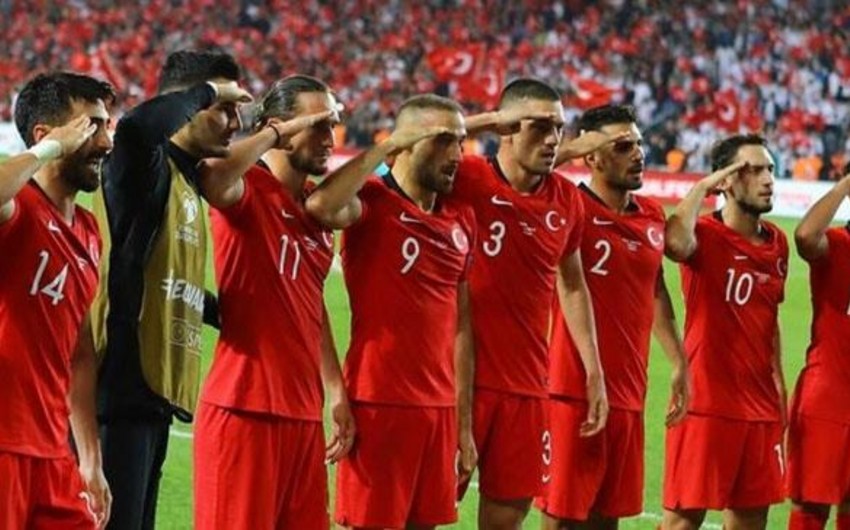 UEFA will launch ticket sales for Euro-2020 from December 4.

According to Report, all tickets will be sold by the European football structure.

Those willing to watch the match between the national teams of Italy and Turkey at the Olympico stadium in Rome will have to pay at least EUR 50. Fans of the Turkish team will get 24,000 tickets. But the national team of Turkey is also expected to be supported by Turks who are the citizens of Italy and live in different European countries.

Prices for tickets to the matches in Baku and the Romanian capital, Bucharest, start at EUR 30. In other cities entry to the match will cost at least EUR 50 and the most expensive ticket will be EUR 945.

For the meetings in Baku UEFA will allocate 20,000 tickets to Turkey's national team and its rivals, 30,000 tickets to the country hosting the matches, which is Azerbaijan. That means 50,000 fans will be able to support Turkey at the Baku Olympic Stadium, which accommodates 70,000 people. Foreign fans will get a one-month visa at the International Airport.