Eden Hazard: “Now we have tough week because we will meet Qarabag and Liverpool”

Eden Hazard: “Now we have tough week because we will meet Qarabag and Liverpool” “Though I scored two goals the most important thing is our victory and nice playing”
1815 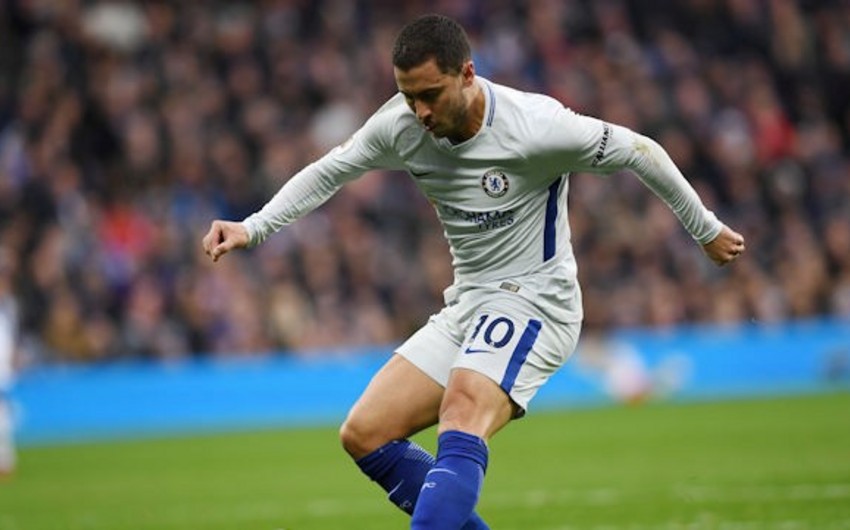 Baku. 20 November. REPORT.AZ/ “It’s always nice to score the goal. It is not primary target for me. But in terms of self-confidence it’s nice. Although, I scored two goals the most important thing is our victory and good play.”

Report informs Chelsea FC player Eden Hazard said commenting on the 4:0 victory over West Brom in the 12th round of English Premier League where he scored two goals.

Chelsea will be guest of Qarabag in the fifth round of Champions League on November 22. 26-year-old Belgian midfielder said Chelsea has a tough week ahead: “Because we will meet Qarabag in away match and then go to Anfield. We want to stay near the top.”

Chelsea ranks third with 25 points in the English Premiere League and trail Manchester City by nine points. Chelsea is at second stage with seven points in the Champions League, just a point behind Italian Roma. Spanish Atletico ranks in third place with three points while Qarabag comes the last with two points.