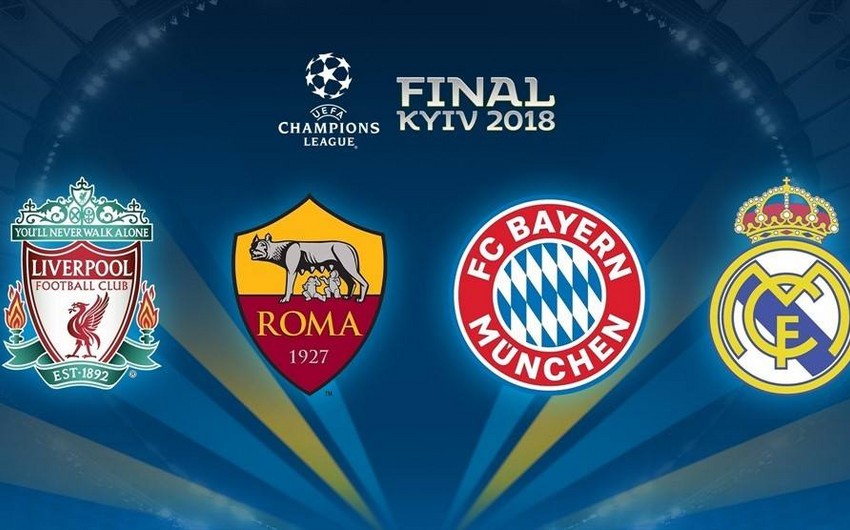 Baku. 13 April. REPORT.AZ/ The draw for semi-finals of the Champions League was thrown.

Report informs, the event was organized at the UEFA headquarters in Nyon, Switzerland.

Bayern Munich - Real Madrid will be nominal hosts in the final.

Notably, the first matches of the semi-finals will be held on April 24-25 and return matches will take place on May 1-2.

The final match will be held on May 6 at the Olimpiysky National Sports Complex in Kyiv, Ukraine.