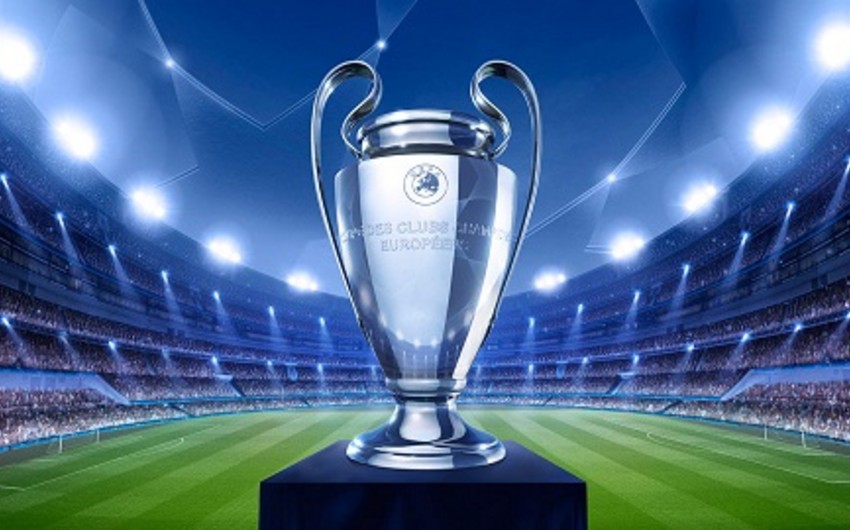 Baku. 14 December. REPORT.AZ/ The draw of 1/8 finals of the Champions League took place.

Report informs, as a result of the draw the rival of "Barcelona" became "Arsenal".