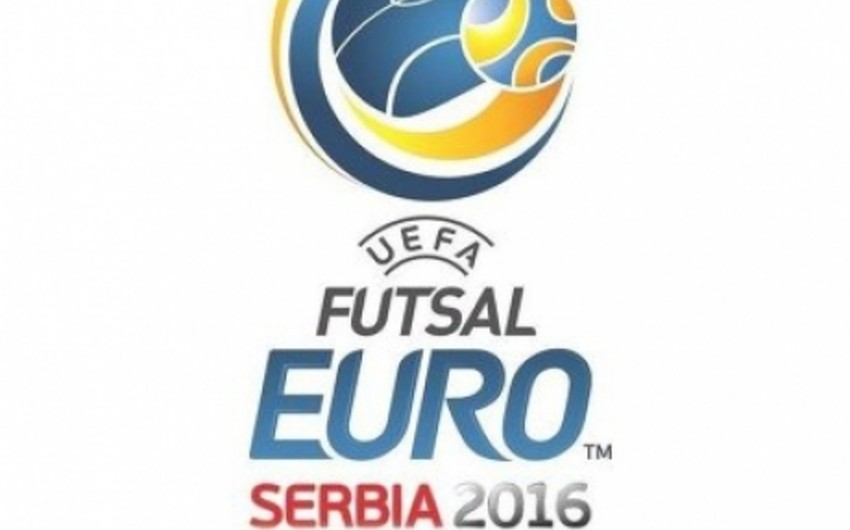 Baku. 28 March. REPORT.AZ/ Draw for the group stage of the UEFA Euro-2016 mini-football will be held in the City Hall of Belgrade, on October 2.

Report informs, UEFA released an information on this.

According to the information, due to the draw Serbia, Italy, Spain and Russia will be seeded teams. In the second basket will be Portugal, Ukraine and Croatia.

On September 15 and 22, the remaining four tickets for Euro-2016 to be played as follows: Bosnia and Herzegovina, Hungary, Belarus, Azerbaijan, Czech Republic, Slovakia, Kazakhstan, Romania. UEFA Futsal Championship will be held in Serbia from the 2nd to 13th February 2016.