Dmitri Nazarov: Stadium will be full for Germany game

Dmitri Nazarov: Stadium will be full for Germany game “Nothing can be better than this game”
140 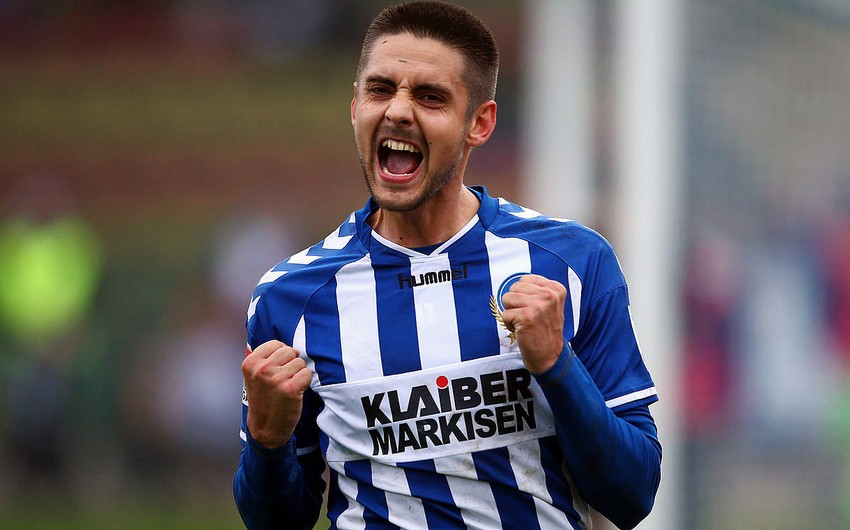 Baku. 17 March. REPORT.AZ/ “The stadium will be full for Germany game and the atmosphere will be unbelievable.” Repot informs, player of Azerbaijan national team Dmitri Nazarov told in his interview to German media.

27-year-old player of 2nd Bundesliga team “Aue” told that 2018 World Cup qualification game of Azerbaijan national team against Germany is of special importance for him. Nazarov told that the opponent has ‘best eleven’ in the world: “Bu we used to play against teams like Italy and Croatia in front of our audience. But nothing can be better than this game. Germany is defending champion and Joachim Löw has one of ‘best elevens’ in the world at his disposal. I hope head coach Robert Prosinečki will give me a chance in coming game”.

Nazarov who scored 5 goals in 22 games with Azerbaijan national team told that he keeps regular contact with Croatian manager. Forward of “Aue” told that everything is possible in football and they will do their best in Germany game.