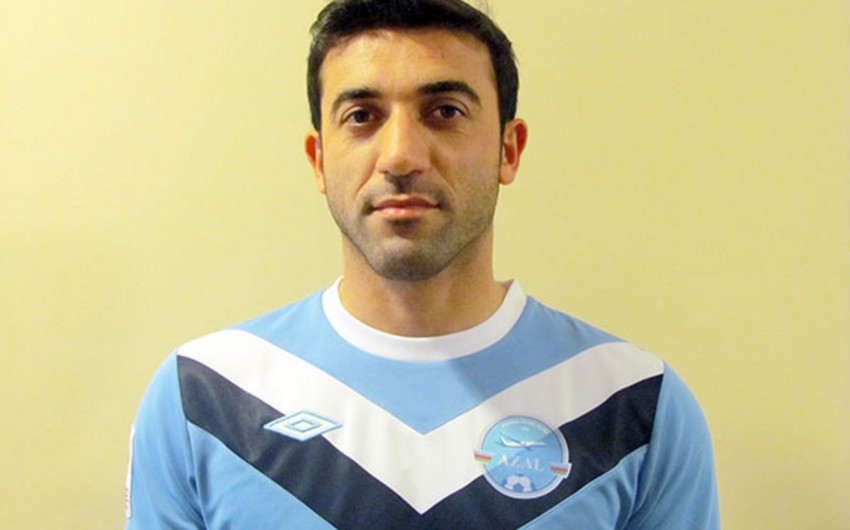 Baku. 10 March. REPORT.AZ/ The next meeting of the Disciplinary Committee of AFFA was held.

Report informs the event was defined penalties in connection with the incident that occurred at the games XXV Premier League of Azerbaijan.

The most severe punishment undergone football player of Baku club AZAL Rashad Abdullayev. Experienced midfielder suspended for three games because of insulting an opponent in the 86th minute of the match with Baku.

In addition, AZAL was fined 3,000 manats.In this game, the captain of Baku Jaba also received a red card.

In 69 minutes, he received a second yellow card for misconduct and was removed from the game. The Disciplinary Committee suspended Brazilian striker for 1 game and his club was fined 200 manats.

In a match with Sumgait FC 5 players of Gabala received yellow cards, in the meeting Inter - Neftchi and the game Karabakh - Khazar-Lankaran - 4 players.For this reason, all three clubs were fined 1,000 manats.