Diego Maradona to be buried at Casa Rosada 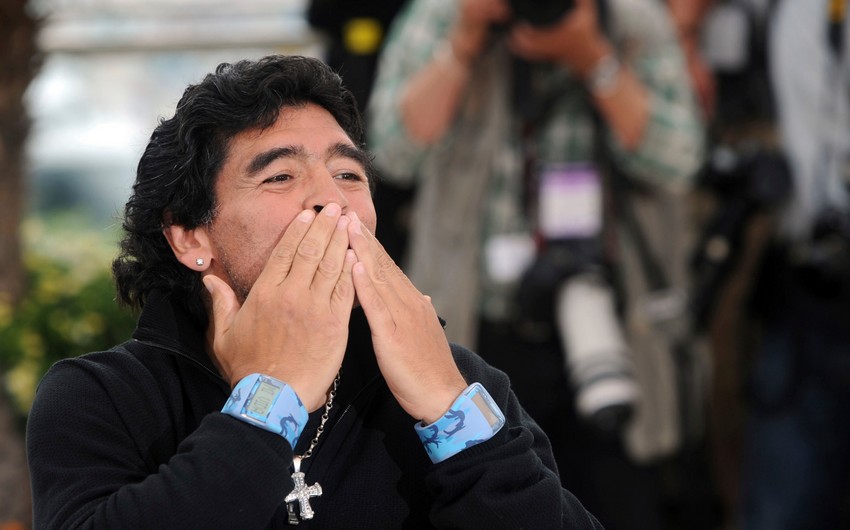 Football legend, Diego Maradona, is set to be buried at Casa Rosada, the President of Argentina's executive mansion and office, Report says.

The 60-year-old and greatest footballer of his generation suffered a cardiac arrest at home in Tigre, Argentina.
Since news of his passing was reported, there has been an outpouring of emotion, with people sending their condolences to his family and sharing their memories of watching him play.

The last goodbye to Diego Maradona will be at the Casa Rosada, the President of Argentina's executive mansion and office.

According to local reports, official sources confirmed that the wake would be held in the entrance hall of Balcarce 50, starting tomorrow.

Reportedly, The President got in touch with Maradona's family and offered that the football legend is buried in the executive mansion. Maradona's family accepted as the farewell would begin tomorrow in the room closest to the Government headquarters entrance.