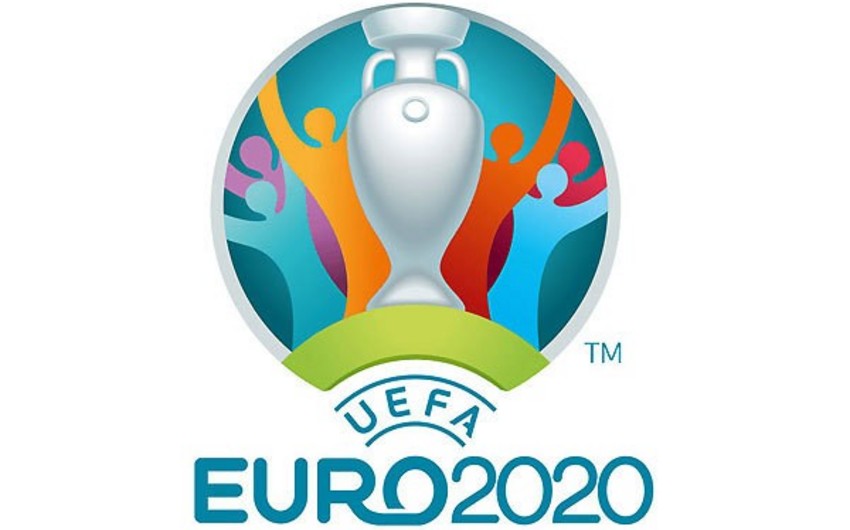 Baku. 29 January. REPORT.AZ/ Ticket sales to the final stage of the 2020 European Championship will start on June 12, AFFA's official website reported 500 days before the start of the championship.The third round of the group stage of the prestigious competition and a match of the 1/4 final will be held at the Baku Olympic Stadium.The matches will be held on June 13, June 17, June 21 and July 4 at the arena accommodating 68700 people.

To celebrate the 60th anniversary of the European Championship the UEFA Executive Committee decided to expand the tournament from one or two countries to the whole continent in 2012. At that time, then UEFA Secretary General and current FIFA President Gianni Infantinohas commented on this decision: “The UEFA 2020 final tournament will be staged across the continent in various major cities through Europe."

In 2020 the European Championship will be held at 12 different stadiums in 12 different cities of 12 different countries. Each of these 12 locations will host at least three group stage matches and a play-off match. Euro 2020 final will be held in London Wembley Stadium. The EURO-2020 qualifying round willl last from March to November 2019, with 20 teams raising to the next level. The other four places will be teams from the Nations League planned to be held in March 2020. The national team of each of 55 UEFA members has the right to compete at the qualifying round and the teams are divided into 10 groups. 5 groups consist of 5 teams and 5 groups consist of 6 teams and the best 2 teams from each group will qualify for the next round.

The opening match of the European Championship will be held on June 12 at the Stadio Olimpico sports facility in Rome, Italy.