Date and venue for preliminary draw of World Cup 2018 revealed

Date and venue for preliminary draw of World Cup 2018 revealed The event will be attended by about 2,300 people 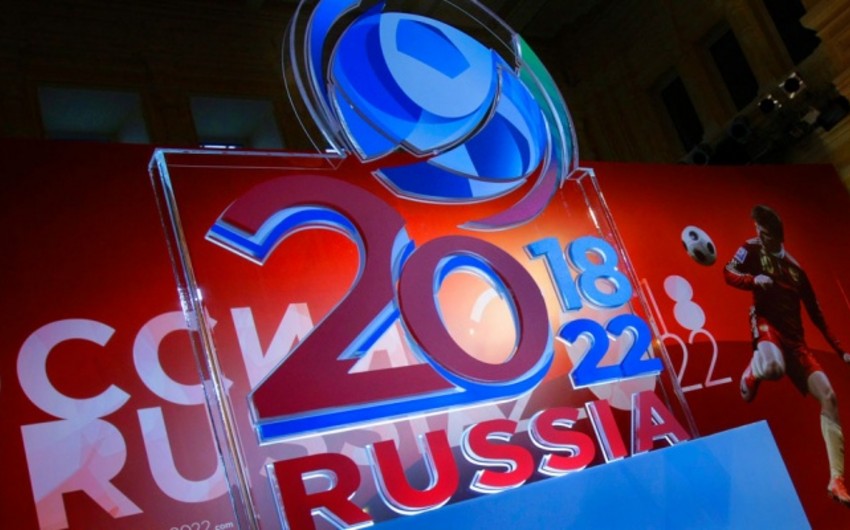 Baku. 18 July. REPORT.AZ/ About 2300 people expected to take part in the draw ceremony of the qualifying football tournament for the 2018 World Cup, which will be held on July 25, in St. Petersburg. Report informs referring Russian TASS Agency, Alexei Sorokin, CEO of the Organizing Committee of the "Russia-2018" told the reporters.

"Foreigners are about a thousand. In total, our pavilion will be attended by about 2,300 people for draw", he said.

The preliminary draw for the World Cup will be held in St. Petersburg in the Konstantinovsky Palace on July 25. The ceremony will be managed by the top model Natalia Vodianova and TV speaker Dmitry Shepelev. Draw of five of the six confederations will be performed by the secretary general of the International Football Federation (FIFA), Jerome Valcke. His assistants will be a celebrated Uruguayan striker Diego Forlan and two-time winner of the "Golden Ball" Brazilian's Ronaldo.