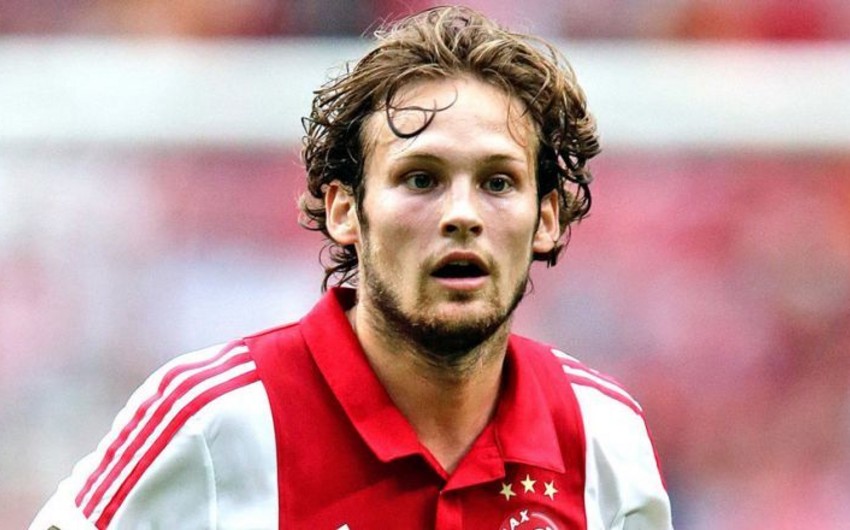 Report informs, citing the BBC, that Dutch defender Daley Blind will return to the Ajax first-team squad on Sunday after being diagnosed with a heart condition in December.

The ex-Manchester United player, 29, was diagnosed with "heart muscle inflammation" after suffering from dizziness during the Champions League game against Valencia on 10 December.

Blind was fitted with a subcutaneous implantable cardioverter-defibrillator, which sends electrical pulses to regulate abnormal heart rhythms - specifically those that can be dangerous and cause a cardiac arrest.