Czech press remembers legendary Tofiq Bahramov 'I asked him, was it really a goal? He said yes without hesitation'
109 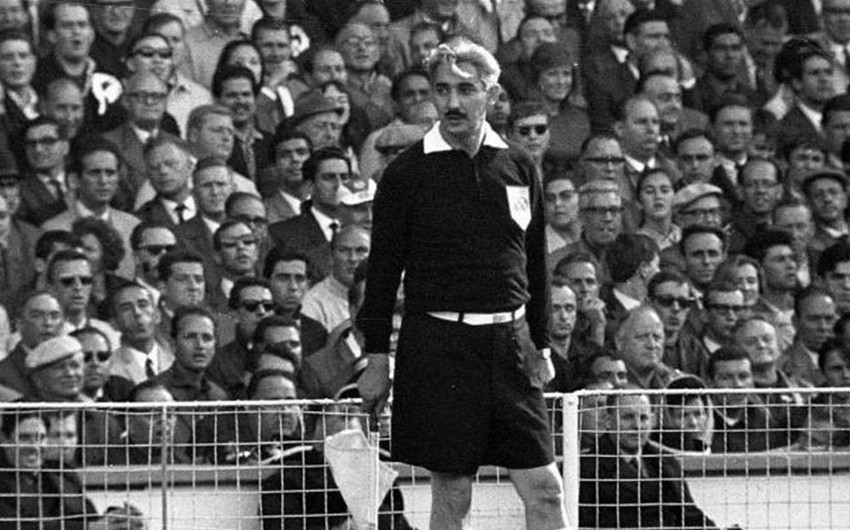 Baku. 5 October. REPORT.AZ/ On the eve of the 2018 qualifying match between the national teams of Azerbaijan and the Czech Republic, the Czech press has remembered the legendary linesman Tofiq Bahramov.

Report informs, in particular the publication iDnes.cz recalling the final game of the 1966 World Cup between Germany and England, writes that if there was another linesman of the match - Czech Karol Galba instead of Bahramov then his name would be immortalized. Portal has quoted words of the late Galba, said after many years: He was the only one who could resolve that moment. I asked him right after the game in the locker room, was it really a goal? He said yes without hesitation. And he convinced us that he was right”.

Notably, when the score was 2-2, it was Bakhramov's nod that the main arbiter of the meeting, Gottfried Dienst, announced that the British had scored the third goal against German team. As a result, the match ended in England’s victory during extra time with a score of 4:2. However, that goal of Geoffrey Hurst became the most famous goal scored in the history of finals of the world championships.