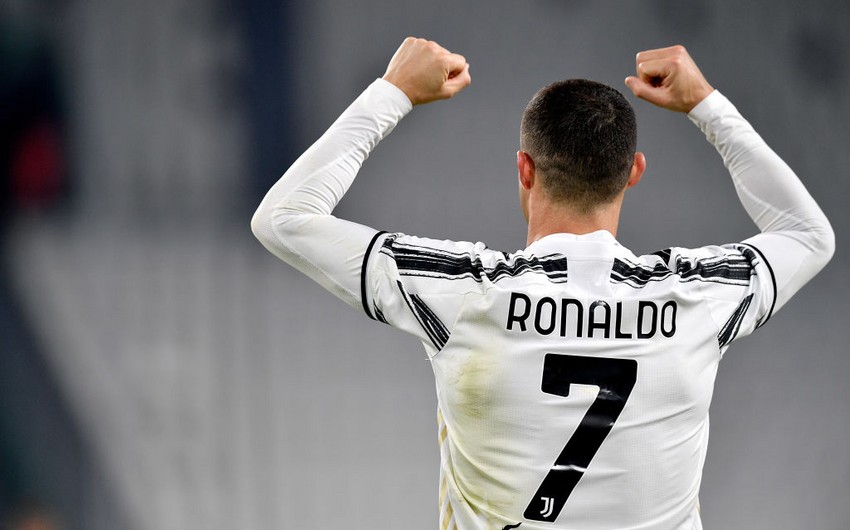 All three goals came in the second half, with Ronaldo getting his side's third when he finished off a quick counter-attack in the final minute.

Alvaro Morata had turned in Federico Bernardeschi's cross for the opener before Federico Chiesa tapped in.

The victory moved Juventus to within three points of second-placed AC Milan.

Ronaldo's goal means he has become the first player to score at least 20 goals in each of the past 12 seasons in Europe's top five leagues.