Match against Qarabag will be remarkable for Copenhagen's manager

Match against Qarabag will be remarkable for Copenhagen's manager On August 23, the Norwegian specialist will play his 100th match 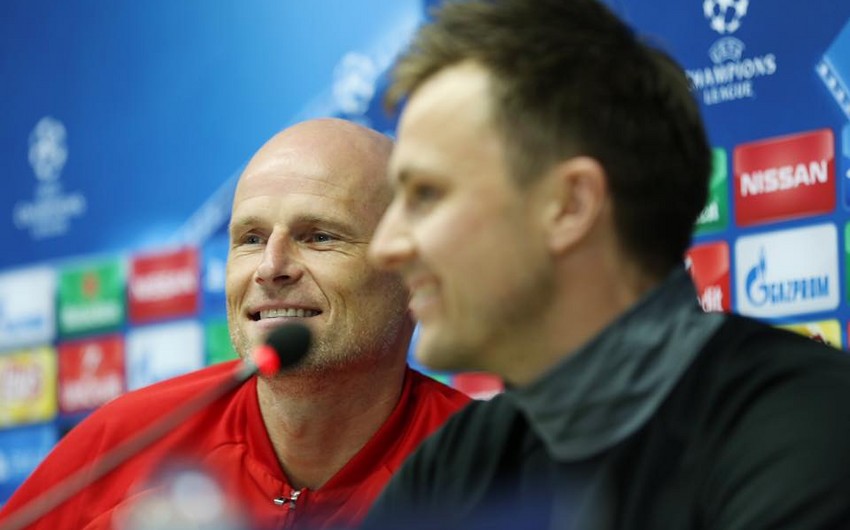 Baku. 17 August. REPORT.AZ/ The return match of the play-off stage of the Champions League to be held between Copenhagen and Qarabag will be remarkable for the Danish representative’s head coach Ståle Solbakken.

Report informs citing the UEFA official website, on August 23, 49-year-old specialist will play his 100th match at the European Championships. In the last 10 home matches, Copenhagen has lost only once. In turn, Qarabag won over Samtredia (1:0) and Sherif (2:1) in the second and third qualification stages of the Champions League respectively.

In the first play-off match, Qarabag defeated Copenhagen with the minimum score of 1:0. Ståle Solbakken will try to compensate for this defeat in the jubilee match.

Notably, Ståle Solbakken ended his football career at Copenhagen F.C. at the age of 32 due to heart complications. Earlier, in 2006-2011, he worked as the head coach at the capital club. After falling short of expectations at Germany’s Köln and England’s Wolverhampton, the Norwegian specialist came back to Copenhagen once again.