Copenhagen punished prior to match with Qarabag 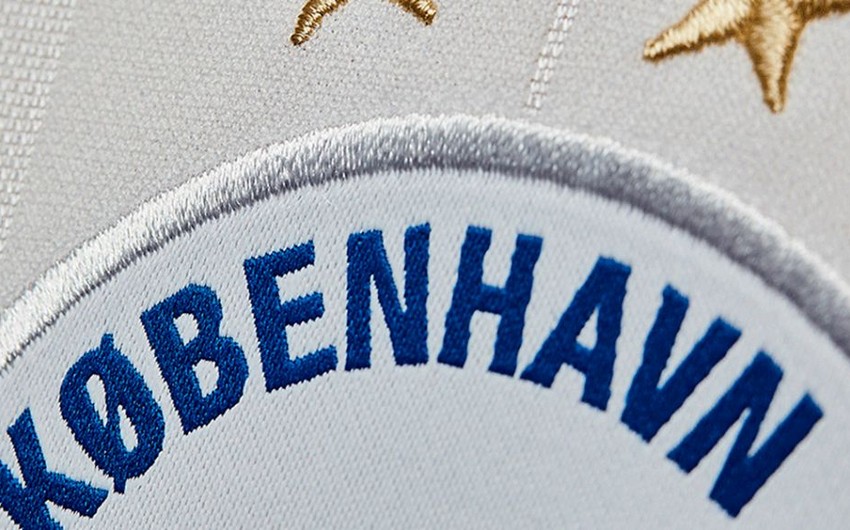 Baku. 22 August. REPORT.AZ/ Denmark’s Copenhagen FC has been punished prior to the return match of the play-off stage of the Champions League.

Report informs citing the official website of the Danish Football Union (DBU), the reason is the unrest caused by fans of the club during the match with Brøndby in the V stage of the Super League.

At the end of the match held on August 6, they first confronted the stadium guards and later, the police. Fans threw pyrotechnic substances and unknown objects at the guards and police.

The DBU Discipline Committee has made the decision, according to which in the next match and in the home match with Brøndby, Copenhagen will play without fans. Moreover, the club faces the penalty worth 150, 000 Crones.

Notably, Copenhagen will play a home match with Qarabag at the Parken stadium on August 23. The match will start at 22:45 Baku time. Qarabag defeated Copenhagen with the score of 1:0 in Baku last week.