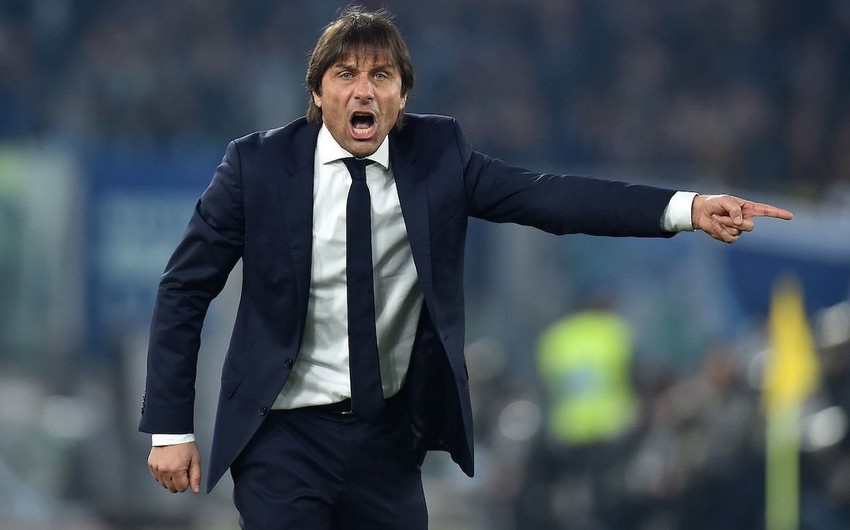 Both sources indicate that the contract will run until 2023. According to Schira, the specialist will earn 15 million euros per year. Officially, the appointment should be announced in the next few hours. Tomorrow the coach should conduct the first training session.

Antonio Conte, 52, has won the Italian Championship four times as a coach and has won the Championship and FA Cup with Chelsea. Previously, Nuno Espirito Santo was fired from his post as head coach of Tottenham.