Chris Brunt: Azerbaijan will know a lot more about us now

Chris Brunt: Azerbaijan will know a lot more about us now '0:4 Belfast lost was a surprise to Azerbaijani team' 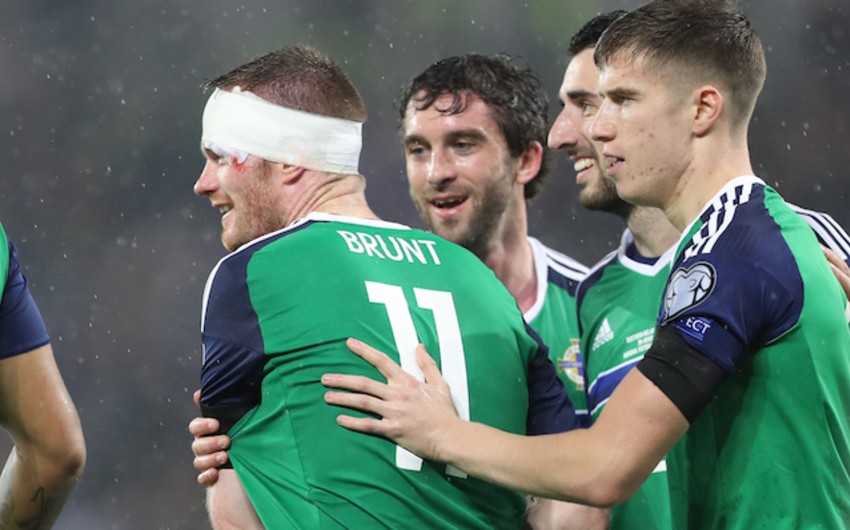 Baku. 8 June. REPORT.AZ/ "The last time we played in Baku we lost 2-0 and they probably didn't expect what we were going to do to them in November. I'd say they would be pretty wary of crosses and set-pieces. They will know a lot more about us now".

The 33-year old defender playing for West Brom says "If we can get the ball in where they have to defend it, hopefully we can cause them problems as we did in Belfast 4;0, though I'm sure they may be more prepared this time. We'll prepare as we do for every game. I missed the first couple of games of this World Cup campaign and saw that the boys were doing well, and since then we have continued to give ourselves a good chance of making the play-offs. It will take a miracle to stop Germany winning the group, but we have a realistic chance of a play-off spot and it would be great to qualify for a World Cup".

Notably, Chris Brunt scored the last goal during home match with Azerbaijan, which Northern Ireland team won 4:0. The next match between the two national teams will be held at Tofig Bahramov Stadium in Baku on June 10. Northern Ireland ranks 2nd with 10 points after five rounds, Azerbaijan 4th with 7 points.