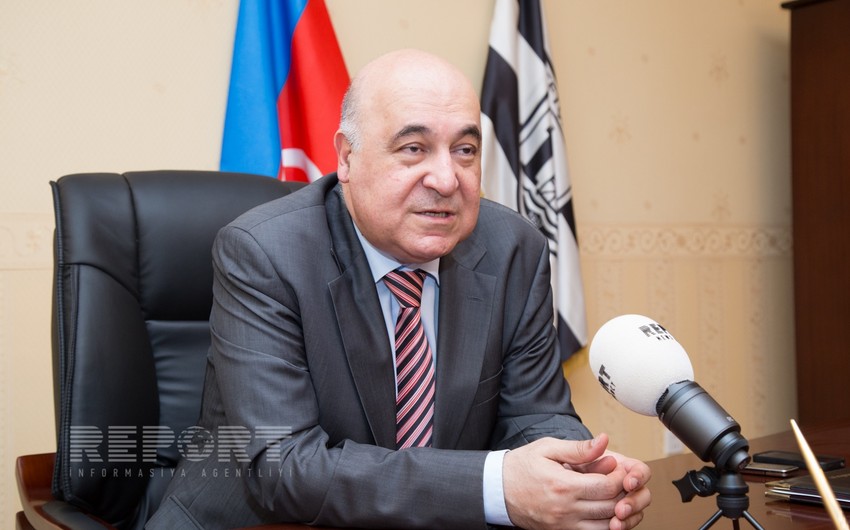 Baku. 6 May. REPORT.AZ/ Chairman of the Supervisory Board of "Neftchi" FC Chingiz Abdullayev, appointed to the new position.

In a statement to "Report" he said that, in the future, he will serve as President of the Partnership and Cooperation Foundation of the Black Sea and countries: "Decision has been already made. 20 days later i will start working in my position."

Secretary of the Union of Writers of Azerbaijan, Chingiz Abdullayev at the same time, is a honorary Ambassador of Interpol.