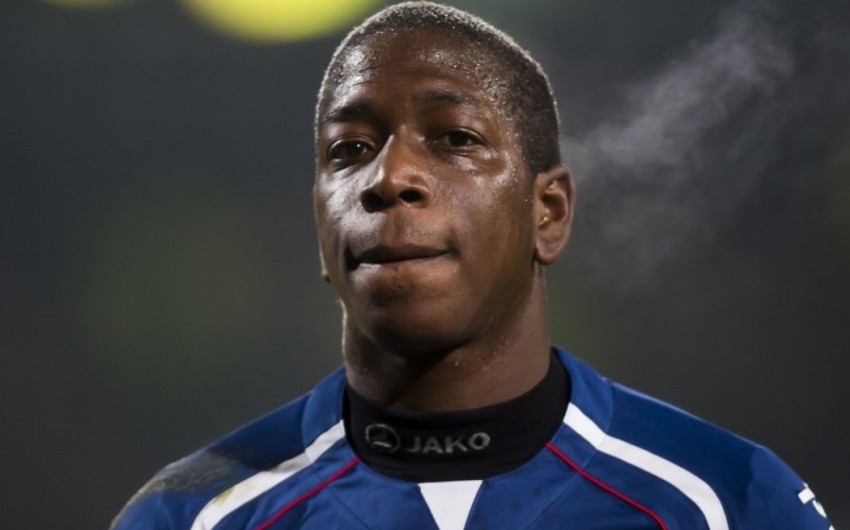 If the proposal is accepted, the Dutch player will be teammate with the world's most earning player Carlos Tevez (annual 42 mln USD), Demba Ba and Fredy Guarin.

Notably, on June 2013, Leroy George signed a two-year contract with Qarabag. Current contract of the player, transferred to Göztepe FC on July 2015, will be valid till summer.