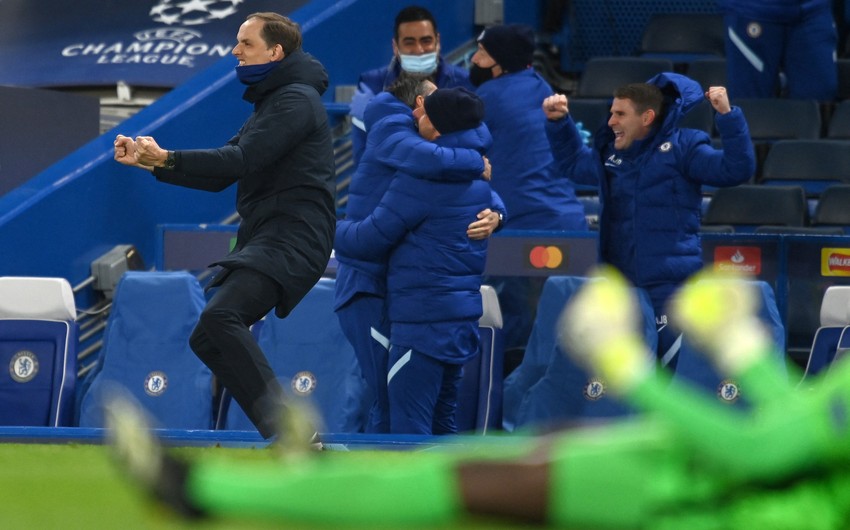 According to Report, the 48-year-old German specialist reached the final for the second time in a row with different teams.

Tuchel is the first coach in history to gain this success. Chelsea beat Spanish club Real Madrid 1-1, 2-0 in the semi-finals.

The last season, Thomas Tuchel headed French club PSG in the final. His team lost to German "Bavaria" 0: 1 in the decisive match.