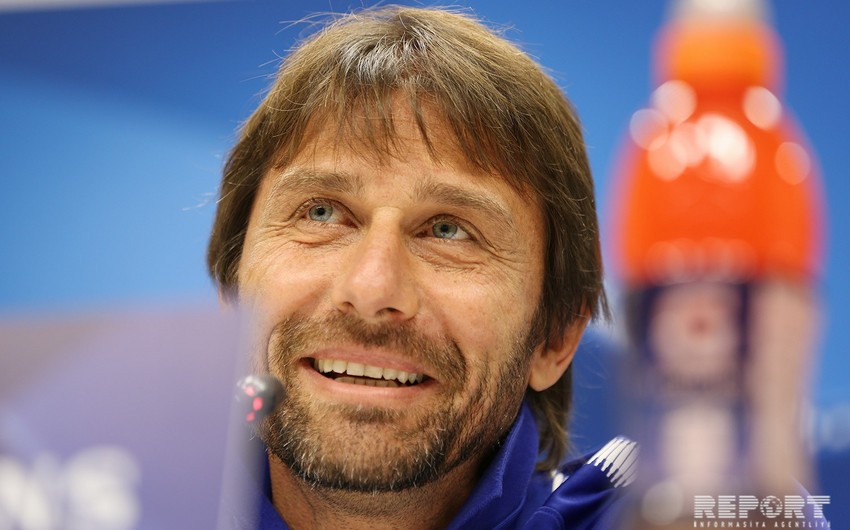 Report informs citing the official website of the club, Italian specialist left the team together with the assistants. Maurizio Sarri who left Napoli, will replace the 48-year-old specialist.

Notably, Antonio Conte was appointed as head coach to Chelsea in 2016. Under his leadership, the "lords" became the champion of England in the 2016-2017 season and the owner of the national cup in the 2017-2018 season. Chelsea ranked 5th in the Premier League last season and qualified for Europa League.