Carlo Ancelotti did not consider it necessary to invite Bavaria’ player for match against Azerbaijan "Bavaria" will be a guest of Borussia Dortmund at XXV tour of Bundesliga.
2018 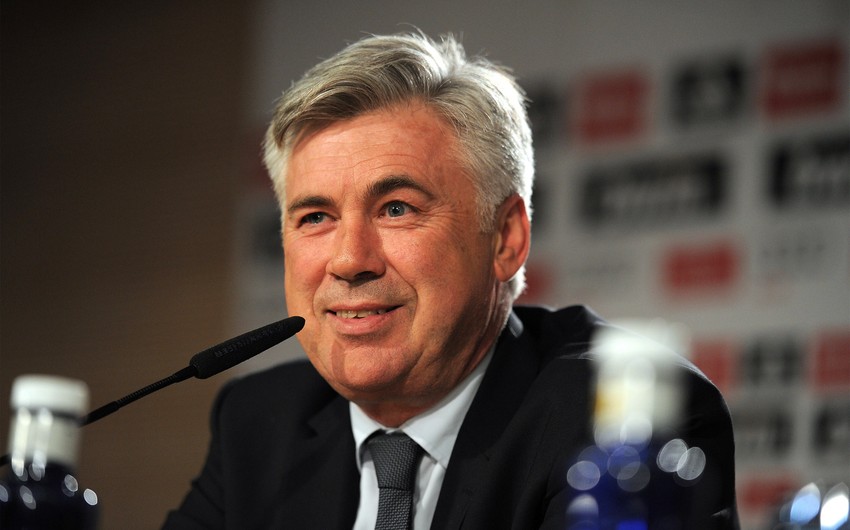 Baku. 18 March. REPORT.AZ/ Bavaria player Jerome Boateng has not been invited to consultation with the club's coach Carlo Ancelotti over the matches against England and Azerbaijan. Report informs, Italian coach has said.

He said he spoke about 29-year-old defender with Bundestim coach Joachim Löw: “ I said to Löw that Boateng is suitable for national team. But needs some time to get in shape".

"Bavaria" will be a guest of Borussia Dortmund at XXV tour of Bundesliga.

Ancelotti said he wants to give a chance to Boateng for a few minutes during the meeting to be held on March 19.

Notably, German team will meet with England on March 22 in friendly match in Dortmund and with Azerbaijan on March 26 as part of 2018 World Cup qualifying group match in Baku.