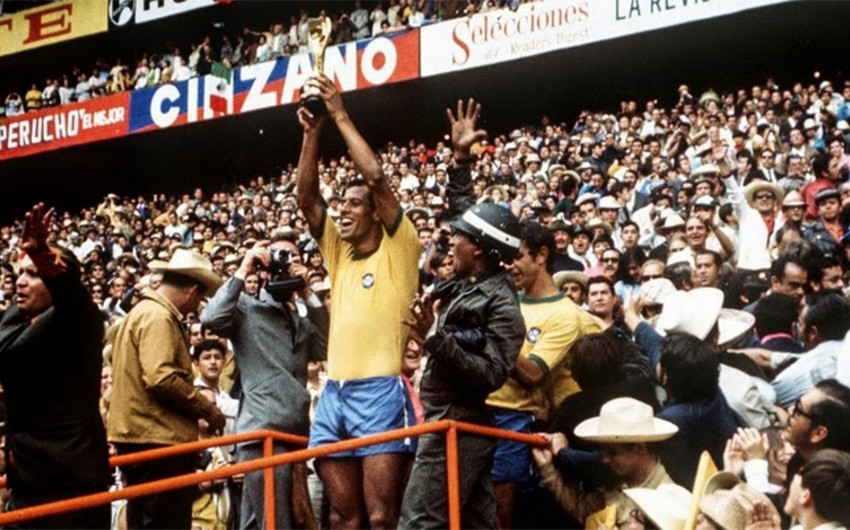 Report informs, mourning ceremony will be held in the administrative building of the Brazilian Football Confederation (CBF). Flags in front of the CBF will be lowered, all competitions of the confederation will start with a minute of silence.

Famous soccer player Pelé expressed his deep regret over death of his former team-mate and prayed for Carlos Alberto Torres.

Carlos Alberto Torres has died yesterday at the age of 73 of heart attack. The world champion of 1970, worked as a coach of Azerbaijani national team from February 14, 2004 to June 4, 2015.