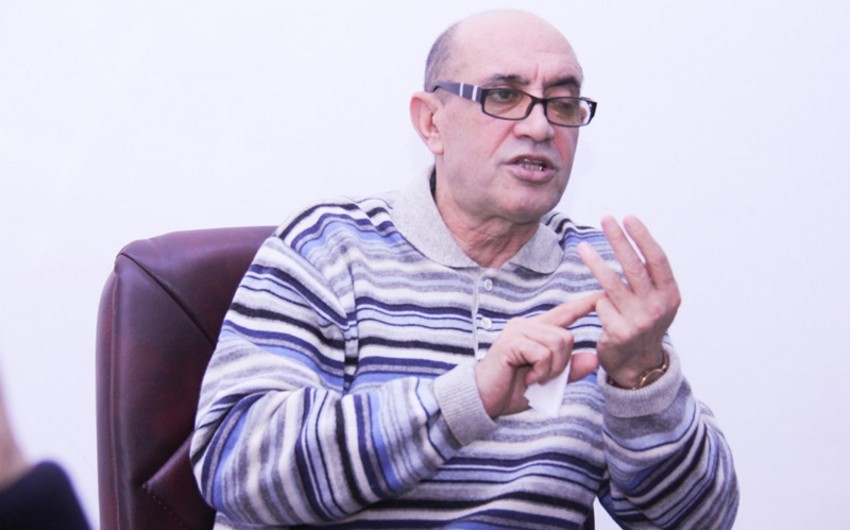 Notably, B. Hajiyev suffered heart attack on February 8. Two stents were put in his heart at the Central Clinical Hospital.

Notably, Boyukagha Hajiyev was born on April 20, 1959 in Nakhchivan. In 2006, he won Azerbaijani championship in Baku club and during 2012-2013, and 2013-2014 seasons he won Azerbaijani championship and country cup for Neftchi FC. In addition, Hajiyev for the first time in the history took Neftchi to the Europa League group stage in 2012-2013 season.