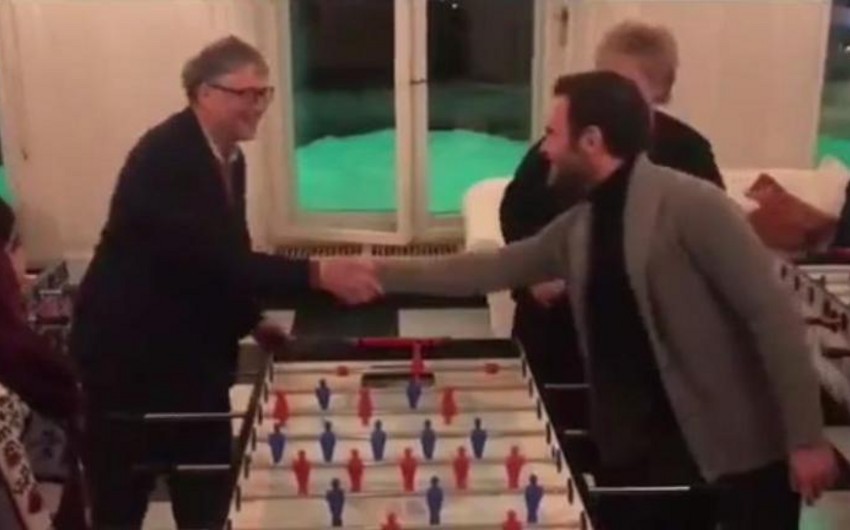 Notably, Mata established the fund Common Goal, which called players and coaches for donating to charity one percent of the salary. For six months, 36 players from 18 countries contributed to the fund about £ 439 thousand pounds sterling.