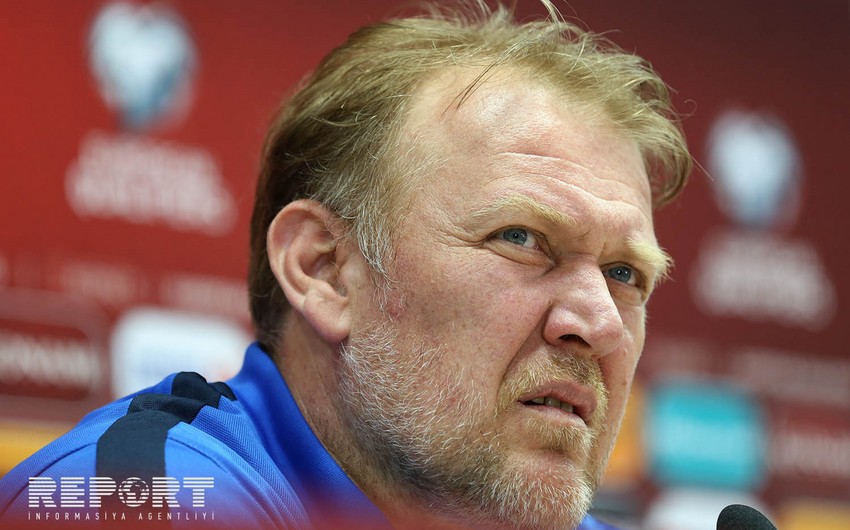 Local press reports that proposal from Standard Liège club is not accidental. The 49-year-old coach was a footballer in the Liège team in the second half of the 2000-2001 season. He scored 4 goals in 21 games. At the moment, this club is in the 9th place with 26 points in the Belgian championship after 21 tours. The team has won a total of 6 victories this season.

Notably, Robert Prosinečki is one of the two main candidates for the post of head coach of Bosnia and Herzegovina national team. The final decision will be made today.