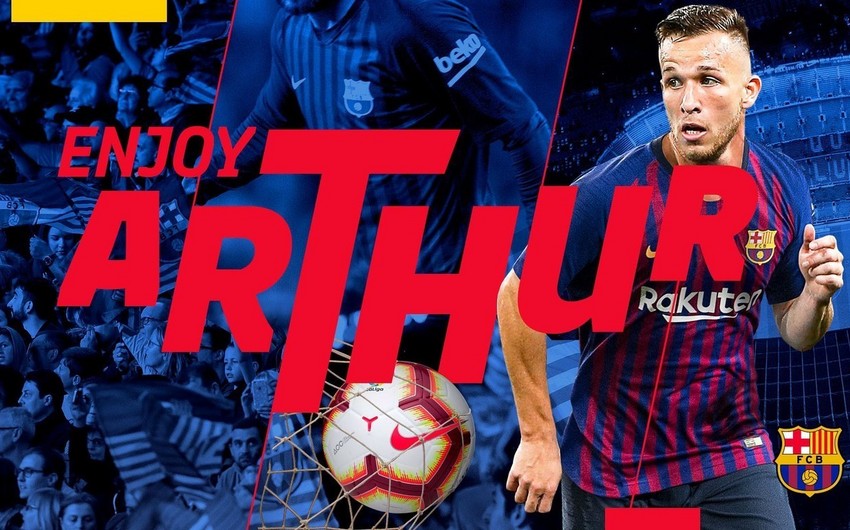 The Catalan giants announced the news on their official website, confirming the player will sign a six-year contract with a buy-out clause of €400m.

In a statement the club said: "FC Barcelona and Gremio de Porto Alegre have agreed the transfer of the player Arthur Henrique Ramos de Oliveira Melo, following the agreement the two clubs reached in March.

"The agreement will see the Brazilian player immediately join the squad."