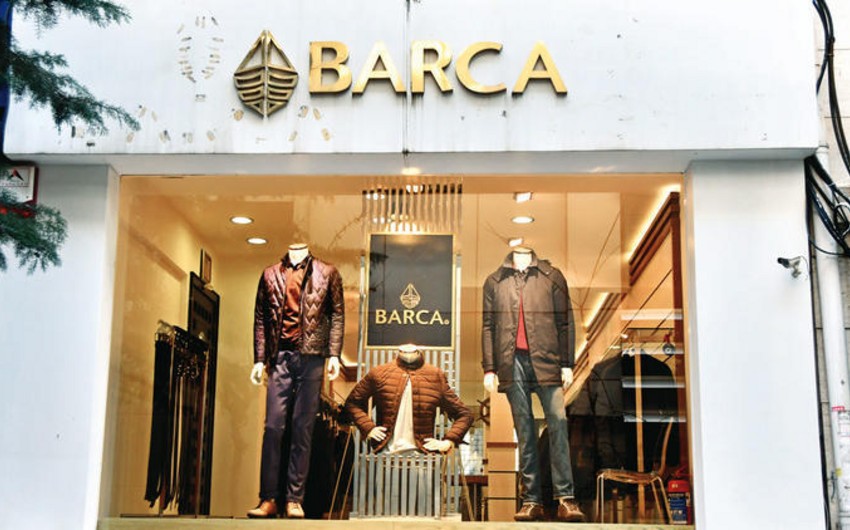 Report informs citing the Hurriyet that the club accused Barça Tekstil of illegal use of brand and demanded renaming.

In the petition filed to Istanbul Intellectual and Industrial Property Rights Court it is stated the club is one of the oldest and known as Barca. The brand is registered in up to 100 countries.

The owner of Barça Tekstil, Ali Öziçer, said the company was founded in 1997 and "Barça" means yacht in Italian: “Our company sells clothing to many European countries, including Germany and Italy. The company registered in many countries with this name. We also appealed to Spain, but were rejected.

Barcelona wants to open a restaurant called Barça in Turkey. When we rejected they sued our company.”