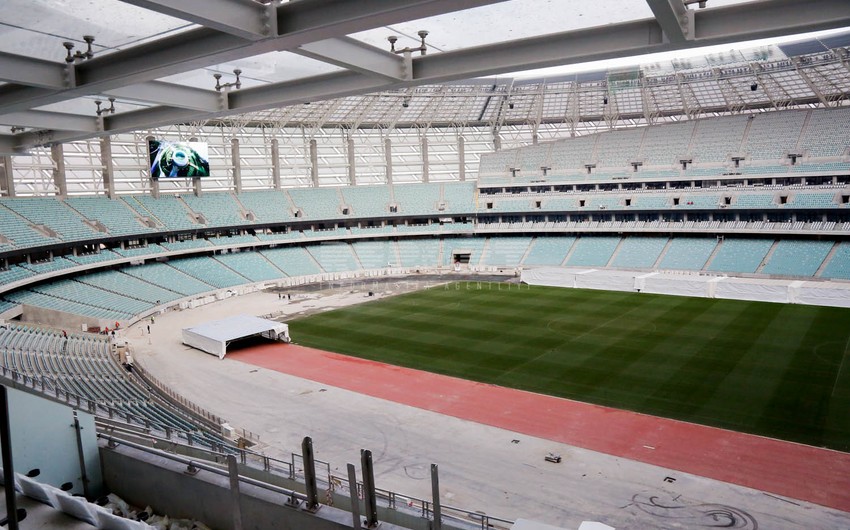 Baku. 18 August. REPORT.AZ/ "Engineering News Record" magazine (ENR) announced the list of the best projects in the world. Report informs referring to the press service of , in March of this year during "Baku-2015" first European Games Baku Olympic Stadium declared the best project among sports facilities.

The project was presented in competition by "Thornton Tomasetti" company.

Baku Olympic Stadium was built by the head contractor - SOCAR. "Baku-2015" first European Games opening and closing ceremonies as well as athletics competitions were held in this stadium.

Detailed information on the winning projects and jury, will be published in the magazine "Engineering News Record" which will be released on September 7. On September 10 in New York, the "Grand Hyatt" hotel in the solemn ceremony of the winning projects, '' ENR World's Best Project of the Year "will be chosen. Baku Olympic Stadium project is likely to win this prestigious award.