Baku Metropolitan responds to Qarabag FC's appeal Entrance to Koroghlu station to be open as long as it is required. 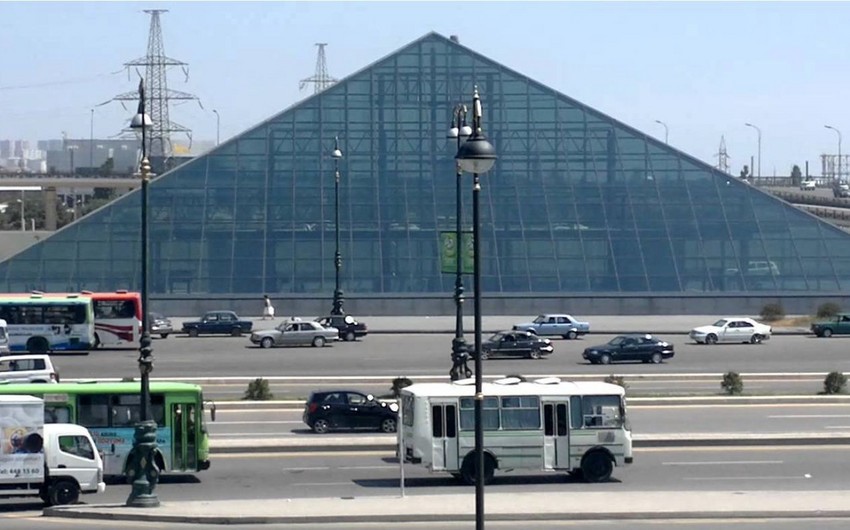 Baku. 27 November. REPORT.AZ/ The  responded to the appeal of Qarabag club which will play Portugal's Sporting within the fifth round of the Europa League.

Report informs citing the spokesperson of Baku Metropolitan Bakhtiyar Mammadov that after the match, the entrance to Koroghlu station will be open as long as it is required.

Notably, the match to be held on November 29 at the Baku Olympic Stadium will start at 21:55 local time. As the match ends at midnight, the club has appealed to the Baku Metropolitan to close metro one hour later- at 1:00.