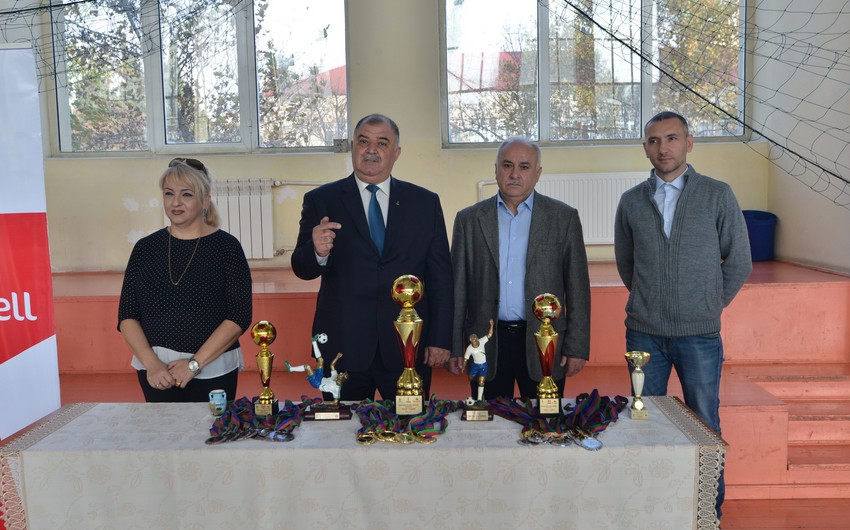 Report was informed in the company.

Starting from the year 2007, Bakcell supports the organization of spring and autumn futsal tournaments, as well as the futsal tournament dedicated to December 3, International Day of Persons with Disabilities, held by the Federation.

The said tournaments usually involve participation of around 48-60 football players with disabilities. All members of the teams, participating in tournaments held two or three times a year under the sponsorship of Bakcell, are provided with sports gear and accessories.

The selection of players for the national team consisting of persons with hearing disabilities is being implemented by the Azerbaijani disabled football federation during the domestic tournaments held with the support of Bakcell. Young footballers who distinguish themselves during the games are invited to the national team to participate in international competitions.

Starting from the year 2006 Azerbaijani Disabled Football Federation has gathers teams of 2 age groups, consisting of students and graduates of 3 special boarding schools for children with hearing impairments, located in the capital city and holds intensive training sessions. As of October 2006, the federation has founded the traditional futsal tournaments with participation of 4 teams.

Within the frames of its Corporate Social Responsibility Strategy, Bakcell provides support to children with a need for special care in their inclusion and integration to society. 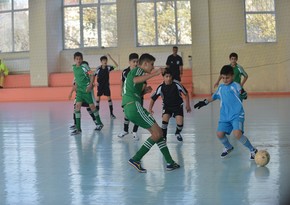 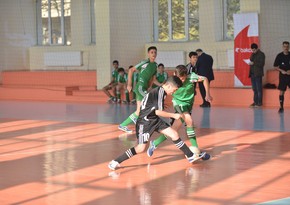 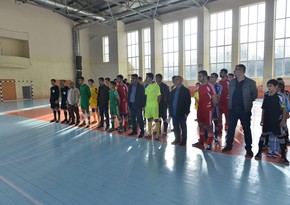