Azerbaijani U-17 team will play next match in European championship 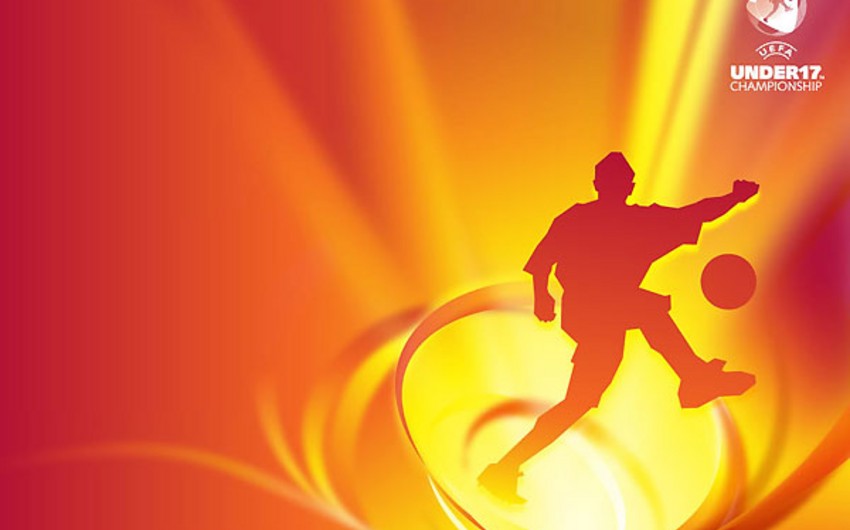 Baku. 27 October. REPORT.AZ/ Today, Azerbaijani national U-17 team will play next match in the European Championship first qualifying round.

The match will be held in the Romanian Football Federation (FRF) Football Center, Buftea, Romania, host of the 6th group which the team included in.

The team coached by Vugar Mammad had lost the first match 0:2 to England and ranks last in the group.