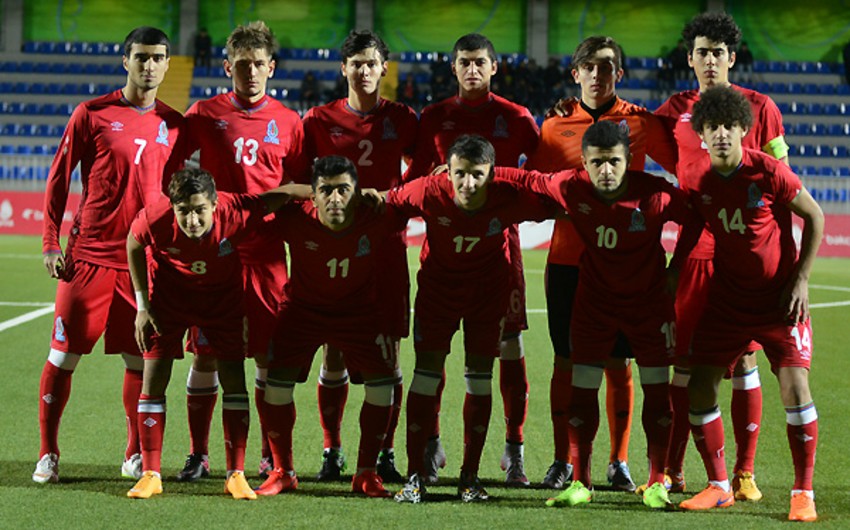 Baku. 12 November. REPORT.AZ/ Today Azerbaijani U-19 (under-19) football team will have a following match in the Euro-2016 qualifying group round.

Report informs, opponent in the second round of the 5th group will be Turkish team.

Match to be held in Bayil stadium will be managed by Eiko Saar, from Estonia.

Another match of the tour will be between teams of Ukraine and Bosnia and Herzegovina.

Azerbaijani team's last match in the group will be held against Bosnia and Herzegovina in Bayil stadium on November 15. The match will start at 18:00.