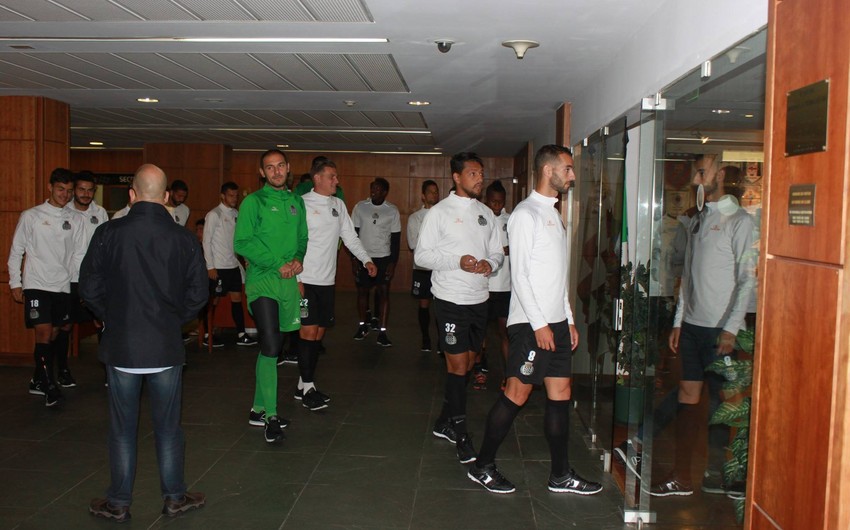 J. Sultanov said that Aghayev contacted him and said that he was included in top 11 of today's Porto FC match at Portugal championship.

The experienced goalkeeper also stated that another member of the team Emin Mahmudov wasn't even included in top 18 at Porto derby. Porto -Boavista match starting at 22:00 Baku time, will be broadcasted live on CBC Sports TV.

Notably, Kamran Aghayev has signed a contract with Boavista on September 12 as a free agent. Later, Aghayev wasn't included even in top 18 at his team's match  with Feirense FC at Portugal Championship.