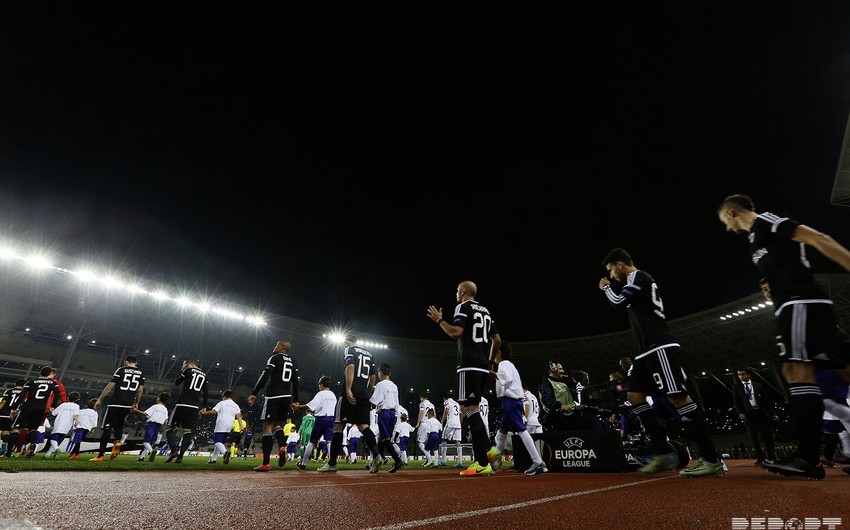 Baku. 8 December. REPORT.AZ/ Today, 'Qarabag' and 'Gabala', Azerbaijani clubs at the UEFA Europa League group stage, will play matches of the last round.

Report informs, Aghdam club will play to qualify for play-off, while Gabala will have a formal match.

Coached by Gurban Gurbanov, the team will receive group leader Fiorentina. If Aghdam club wins, it will qualify for 1/16 finals regardless of the result of PAOK - Slovan match.

Losing chances to move ahead the group, the team coached by Roman Hryhorchuk will play away match with Mainz.