Azerbaijani clubs authorized to train ahead of European Cups

Azerbaijani clubs authorized to train ahead of European Cups  The Neftchi official added that they intend to resume training in Gabala. 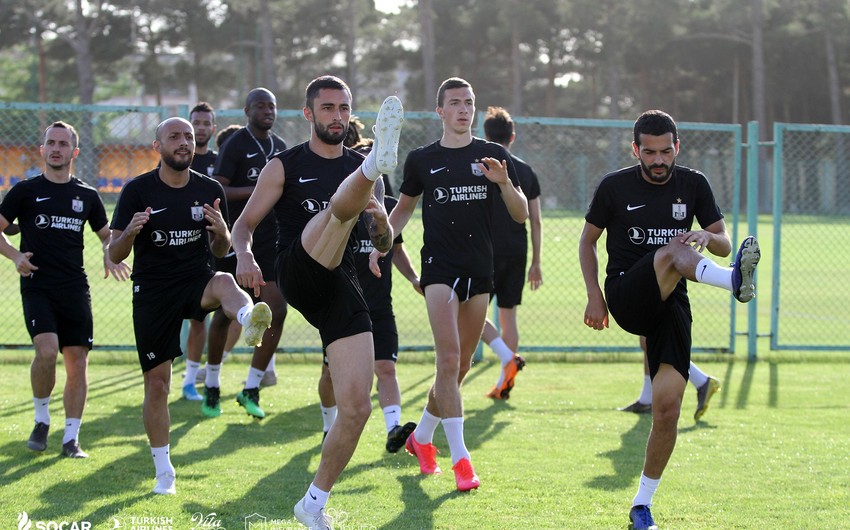 The teams that will represent Azerbaijan in the 2020/2021  European Cups have been allowed to train despite the pandemic, Spokesman for Neftchi FC Rustam Allahverdiyev told Report.

The Ministry of Youth and Sports has already notified all clubs in this regard. The squads will be able to prepare for the European Cups in the districts where strict quarantine is not applied.

The Neftchi official added that they intend to resume training in Gabala.

Karabakh FC will play in the Champions League, while Neftchi, Keshla, and Sumgayit clubs represent the country in the Europa League.

Earlier, AFFA Executive Committee decided to suspend the 2019/2020 season of the Azerbaijan Premier League and the national cup taking into account the rising rate in nationwide COVID-19 infections.

As a result, the current tournament schedule determined the winner of the season.

Karabakh FC, the leader of 20 rounds with 45 points, was named champion.