Azerbaijan women's U-17 football team qualify for elite round 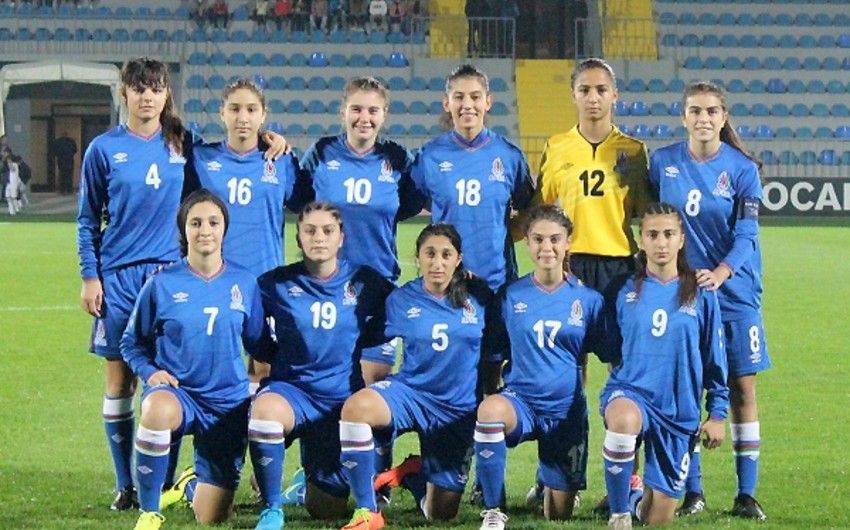 Report informs referring to the UEFA official website, a report was published after the matches held in early qualifying stage yesterday.

According to regulations, apart from Germany, a leader of the rating and the top two in 11 groups and the five third-placed sides with the best record are qualified for the next stage.

Azerbaijani national team completed the 3rd qualifying group with 1 point in the 3rd place. The team led by head coach Siyaset Asgarov lost to Iceland with 0:2, and Spain 0:3 played in a draw with Montenegro 1:1. Azerbaijan national team is ahead of Montenegro for goal difference. Matches in 8 group is already over.

Azerbaijan national that left behind at least 7 third placed teams in groups along with Greece and Turkey qualified for elite round.

The draw for elite round will be held in Nyon, Switzerland on November 24.

Elite round will be held in the spring of 2018, the draw for final stage is set for April. The final stage will take place in Lithuania 9-21 May, 2018.