Azerbaijan Premier League welcomes record number of fans Baku. 4 February. REPORT.AZ/ The new record for the 2018-2019 season has been announced in the Premier League. 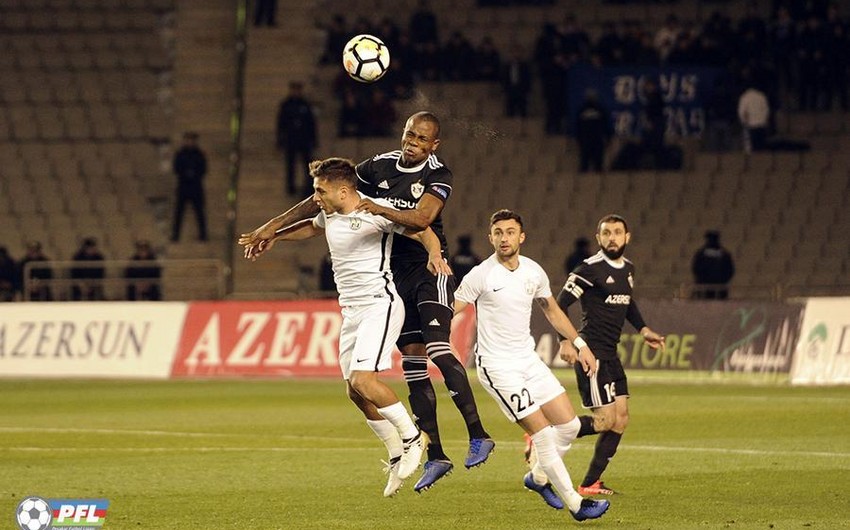 Baku. 4 February. REPORT.AZ/ The new record for the 2018-2019 season has been announced in the Premier League.

Report informs that 6000 spectators turned out for Qarabag - Neftchi match in the XV round. This is the absolute record figure at the Republic stadium named after Tofig Bahramov for the remaining 15 rounds of the current season. To date, most fans have visited the semifinal of Sabah - Qarabag match. 4,500 spectators watched the match at Alinja Arena.

The overall number of fans in XV tour has also been remarkable. Totally, 7,180 fans watched four matches in the stadium. This means that the record of 6,900 spectators in the previous 14 rounds has been updated.